When it opened in 2007 in Bellevue, Facing East was known for bringing the Taiwanese “pork burger,” or gua bao, the Greater Seattle area. (Photo by Kasey Lau/NWAW)

She was charged for avoiding the payment of $394,835 in state sales tax through the use of an illegal software tool, according to the attorney general.

Among other discrepancies, auditors picked out signs of the alleged fraud by noticing that only about 7 percent of Facing East’s sales from 2010 to 2013 were in cash, which is unusual compared to the industry average of 22 to 30 percent. Wong had been investigated for a year regarding this alleged fraud sales payment.

Facing East opened in downtown Bellevue in 2007. According to Wong, she created the menu borrowing influences from food vendors in the streets of Taiwan. “I’m trying to recreate here most things that people eat in Taiwan,” said Wong, according to Seattle Weekly News in 2007.

In an interview with 425 Magazine, in 2013, Wong said that she flies back to Taiwan regularly to get ideas for her restaurant by taking cooking lessons from local chefs.

According to the complaint filed on Feb. 5, Wong used a zapper associated with a program called Profitek. A zapper is software designed to erase certain types of cash transactions and creates false sales books.

The so-called zapper software is illegal to use in Washington state.

The Profitek software was created by InfoSpec Systems Inc., a software company based in Vancouver, Canada. According to its website, Profitek specializes in “point-of-sale (POS) solutions for the hospitality and retail industries.”

InfoSpec Systems Inc’s president is Pius Chan. According to a 2013 report from Globe and Mail, the British Columbia Court of Appeal stated that Chan sold zappers along with Profitek, knowing the programs would facilitate tax evasion.

While initially convicted, InfoSpec Systems Inc., appealed in 2013, arguing that the sale of software designed to facilitate tax evasion is not fraud itself.

Wong admitted to the use of the software at the end of each month to delete cash transactions in a computer, and gave up a USB drive that contains the software to authorities, according to the complaint by the attorney general.

The complaint also said that Wong told the attorney general’s office that the money removed from the sales books was used to pay kitchen staff under the table.

Wong can be imprisoned for 43 to 57 months (3 years and 7 months to 4 years and 9 months), with an additional 10 years, if the court finds aggravating circumstances, according to the attorney general’s office. 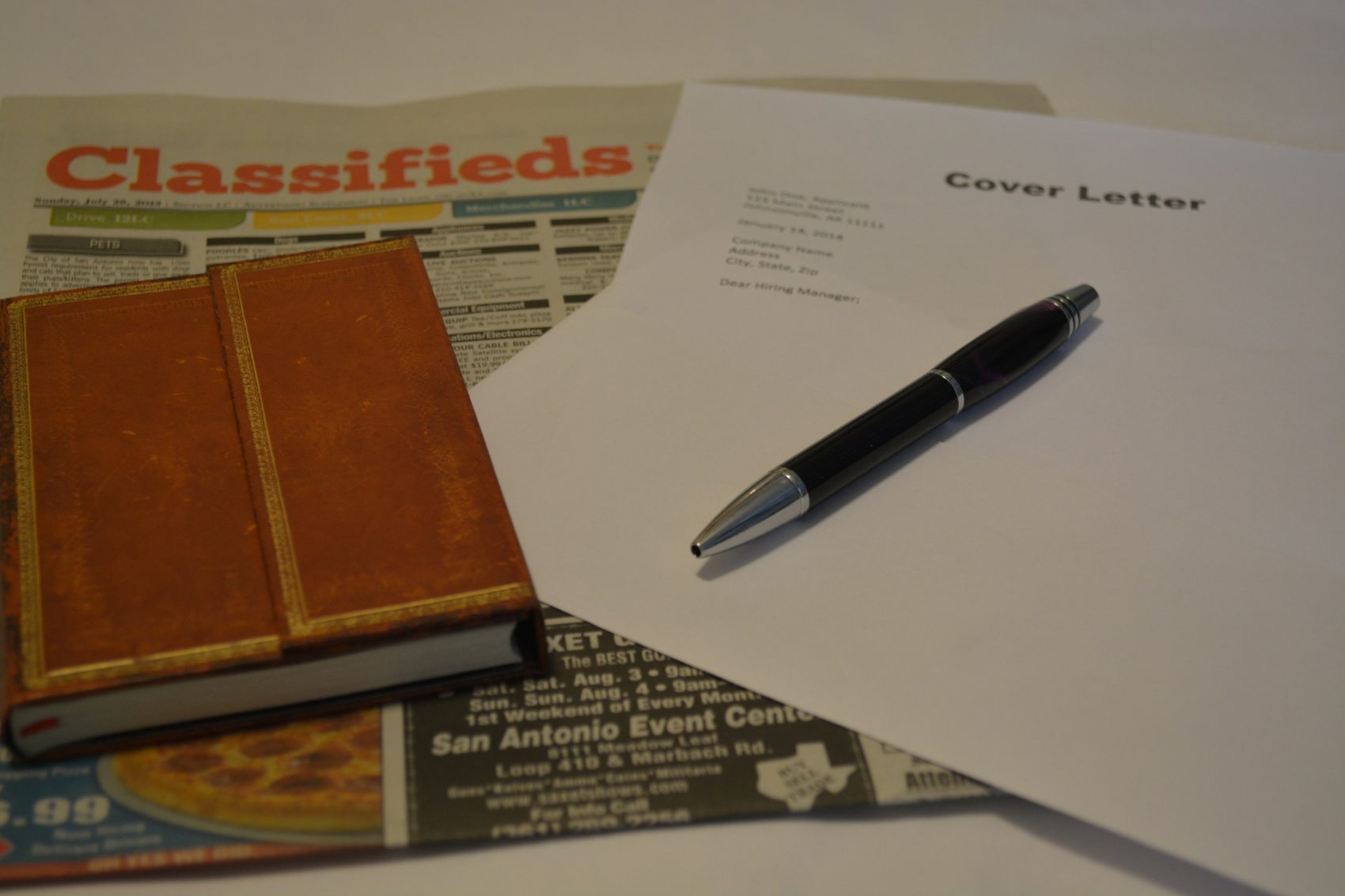 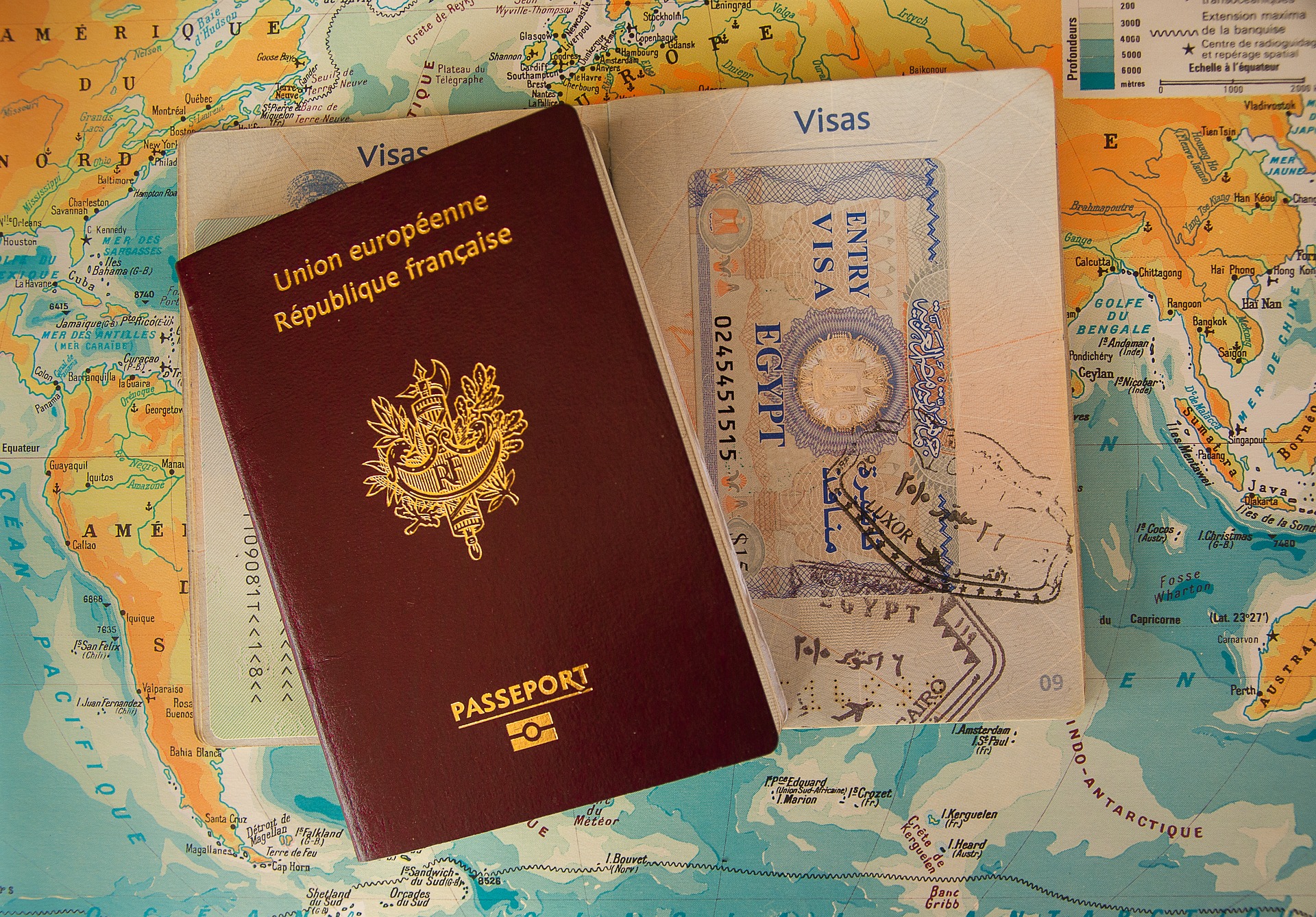 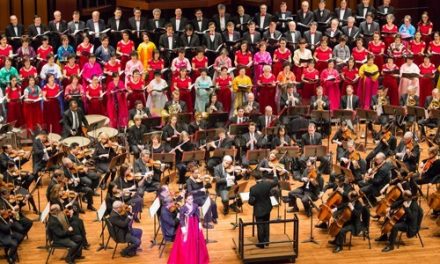 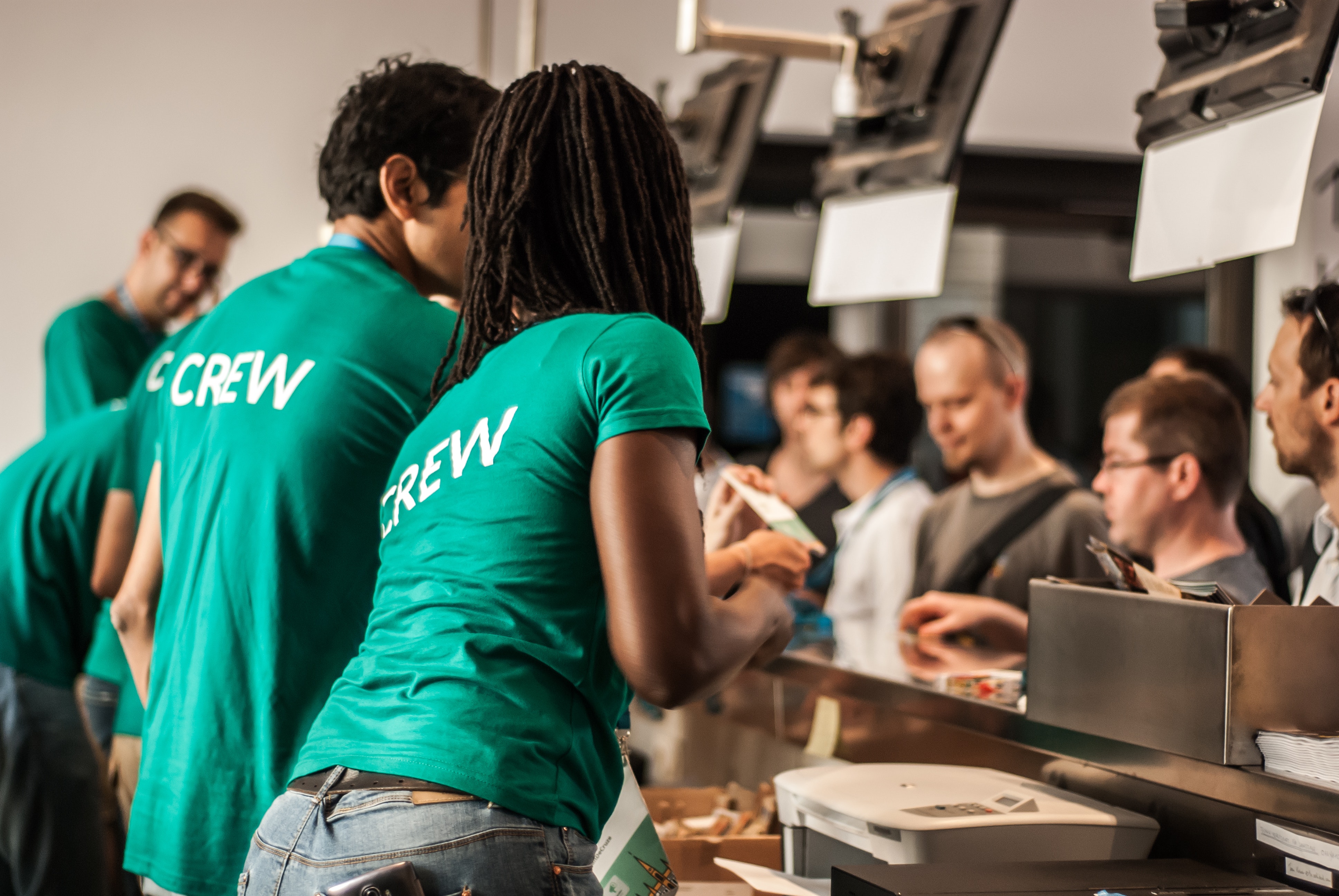 What are Basic Required Documents to Start Part-Time Jobs in Japan?