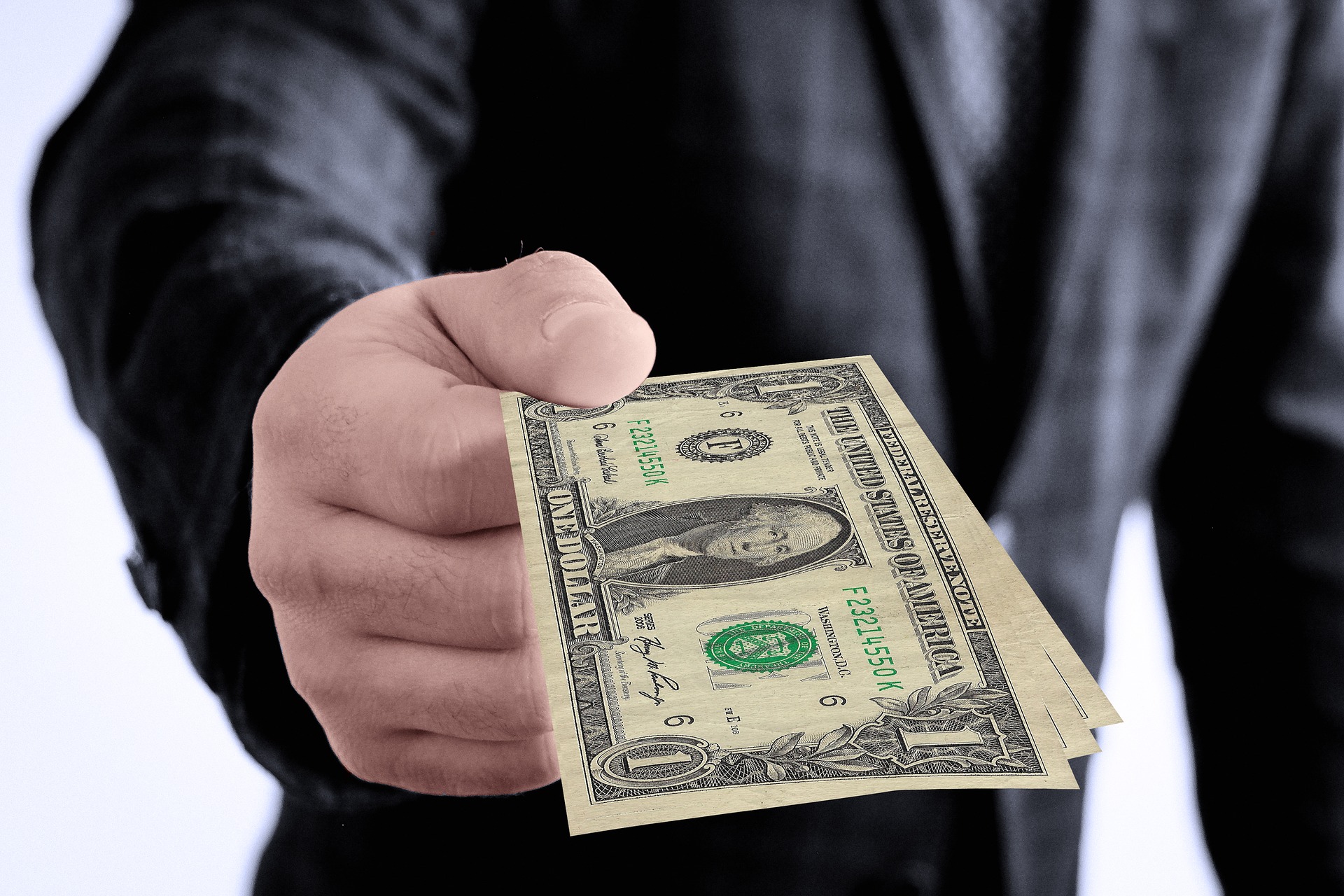 Five rules about payment of wages

What should you do?

In case you are not paid based on the five principles, there are four ways to have your employer pay your salary.

The first thing you can do is to mail a bill for the unpaid salary to your company. Make sure to write to your employer how long you have gone without being paid and how much money you have not been paid. You could consider mentioning some sort of incentive for them to pay you. For example, you could ask them to pay a late fee if they do not pay you within a week after receiving the bill. By asking them to pay you this late fee, you can show them how serious you are and they may be more likely to pay you. It is wise to send the bill in as content-certified mail as proof that the bill was sent.

The last resort is to use the knowledge and experience of lawyers. If your employer would not pay you even after the consultations from the Labor Standards Inspection Office and the Labour Bureau, then you should consider asking a lawyer for help. In this case, you may need to file a suit against your employer, which can take time and money. But this is the most powerful way to have them pay you. 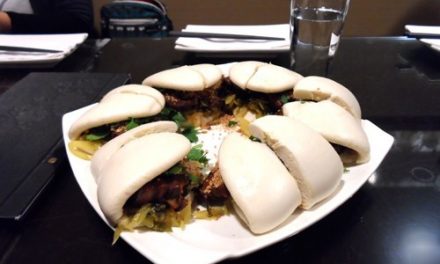 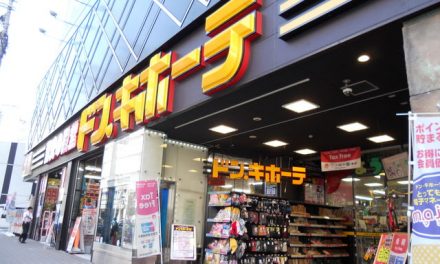 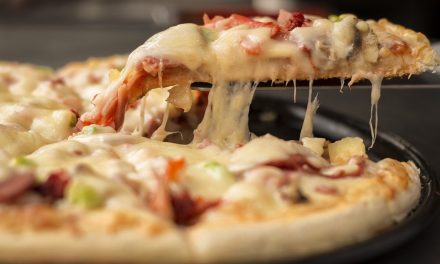 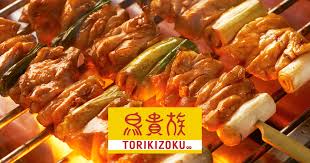