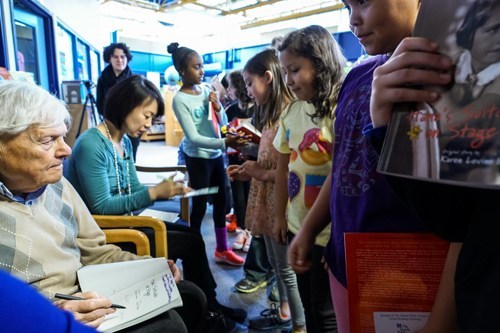 Fumiko Ishioka watched and chatted as George Brady played travel Scrabble with his adult daughter, Lara Brady, in between press interviews at the Hyatt House Hotel on Jan. 22. Ishioka is a Japanese national and George Brady has lived in Toronto, Canada, since 1951.

Brady is also a Holocaust survivor — the only one from his immediate family to leave Auschwitz alive.

Ishioka and Brady have known each other for years now. The two are linked across continents due to Brady’s history and Ishioka’s interest in it. They were in Seattle promoting “Hana’s Suitcase,” a play adapted by Emil Sher and based on Karen Levine’s book of the same name, performed at the Seattle Children’s Theatre through Feb. 7. “Hana’s Suitcase” depicts the true story of how Ishioka and Brady met. Hana was Brady’s sister, and she did not survive Auschwitz.

In 1999, Ishioka was a teacher and curator at the Holocaust Education Resource Centre in Tokyo. (Today, she is the organization’s executive director.)  Inspired by a guest speaker and Holocaust survivor, Ishioka’s young students start a newsletter, and Ishioka began searching for personal items that once belonged to children of the Holocaust, for the education center — a search that led to an in-person visit to Auschwitz to make a personal request.

A year later, a small suitcase arrived at the education center. On the side of the suitcase was the name, birth date, and designation of its owner: Hana Brady, born May 16, 1931, a waisenkind.  Waisenkind means orphan.

Ishioka’s students wanted to know more. Ishioka began writing letters to Holocaust museums, concentration camp sites, and education centers around the world, searching for information about Hana’s life. “It’s important to educate young children about the dangers of prejudice and discrimination — and how to fight against it, to teach them the value of compassion,” said Ishioka.

A museum gave her a piece of information. Hana lived in Terezin, Czechoslovakia, before she was killed.

In 1933, two years after Hana’s birth, Hitler came to power in Germany.

Anti-Jewish laws, known as the Nuremberg Laws, were passed two years later in 1935. Restrictions on Jews became more and more strident. By 1940, when Hana was 9 and George 12, the children were banned from attending school. In 1942, when Hana was 11, she and George were sent to Theresienstadt (Terezin in Czech), also known as the Theresienstadt Ghetto, a Nazi concentration camp in Sudeten, the German-occupied part of the Czech Republic.

In the same year, their parents, Marketa and Karel, were killed within months of each other, in Auschwitz.

Though Hana and George were not allowed to be educated, children in the camp secretly studied and made art. Although most pieces were destroyed during World War II, more than 5,000 drawings were hidden, and then later found. Among the pieces were five paintings by Hana, which helped lead Ishioka to George.

During a visit to England for work in July 2000, Ishioka stopped over in Terezin and the Jewish Museum in Prague. A curator showed her a list of Nazi deportation records, of more than 90,000 names. Ishioka found Hana’s name and — to her surprise — she also found the name “George Brady.”

There was a mark on his name, indicating that he survived.

“I thought he may be still alive!” said Ishioka. With hope and excitement, she returned to England and visited another museum to find someone who could connect her to George. Her persistence paid off. She eventually received George’s contact information.

Japan was allied with Germany during World War II and has its own violent and grisly history of the mass murders of Chinese and the sexual slavery of Korean women. For decades after the war, Japanese institutions downplayed its role and war crimes carried out in World War II. Education about the Holocaust is not consistently taught to children in school.

The Tokyo Holocaust Education Resource Centre was founded in 1999 to broaden the understanding of the Holocaust.

“It is a slow and complicated process,” Ishioka said in a release. Notably, Japanese children at the center are eager to learn about Hana.

Last year, Alain Lewkowicz, a French Jewish journalist who studied Japanese attitudes toward the Holocaust, told the Times of Israel in an interview that contemporary Holocaust education in Japan cautions against extreme nationalism — being blindly obedient to one’s country. Lewkowicz stated that the position is bold to take in a society that is known for being very conservative and hierarchical.

When Ishioka contacted him for the first time, George Brady was surprised.
“A Japanese woman, who was not even born during the war, was studying about my sister. It was the most unusual thing to me.”

He told her about his childhood.

Since they were not allowed to go to school, George and Hana used to play together — behaving the way siblings sometimes do. George admitted that they argued and squabbled at times — but grew very close when their world started to become claustrophobic.

The last time George saw Hana was before he was sent to Auschwitz in September 1944, at the age of 16. Hana followed in October. George would leave Auschwitz months later in January 1945, when he was almost 17.

When asked why he was spared, George kind of smiled. He quipped, “Do you have two days?”

Then he attributed his survival to random luck.

“It took me a long time to get home,” he said. He had to go through Poland, the Ukraine, and Hungary before finally arriving back in his hometown. There, he found that none of his immediate family was waiting for him. No one survived.

He said it took him a long time to move past the tragedy enough to function.  He said that he decided to live a successful life, so that his family would be proud of him. He started a wholesale business, traveled internationally, and settled in Toronto for 65 years, where he married and had four children — three sons and one daughter.

After meeting, Ishioka and George Brady traveled around the world telling his and Hana’s story. When a news story about them was printed in a Canadian Jewish newspaper, Levine, a radio documentary producer, created a documentary about Hana’s suitcase, which led to a book, which led to Emil Sher’s play.

“The Holocaust and hope do not seem to be able to exist at the same place at the same time, but this book ends with hope,” said Sher. Sher is also Jewish, and his mother is also a Holocaust survivor.

After the play’s premiere in 2006, “Hana’s Suitcase” has been performed all over the world.

“What makes this story important and beautiful is the fact that Fumiko is not Jewish,” said Lara Brady. “She is Japanese, born after the war. Nevertheless, she spent so much time and energy on finding and telling this story to the world. [This story] connects two seemingly unrelated different time phases, countries, and religions, telling us that what we have in common is more important than what divides us.”

“It has been incredible to travel around for 15 years to tell the story,” said Fumiko in an interview, with a smile. “Regardless of their country, religion, or culture, children are touched by a life of just one girl. They start wondering what they would do if they face the same kind of prejudice and discrimination in school or their community.” (end)

“Hana’s Suitcase,” at the Seattle Children’s Theatre, will run through Feb. 7. For more information or to buy tickets, visit sct.org. 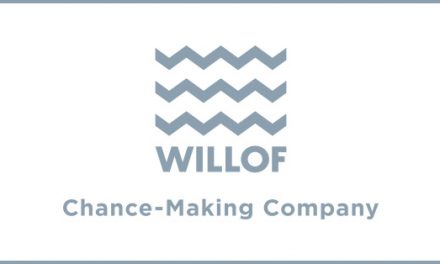 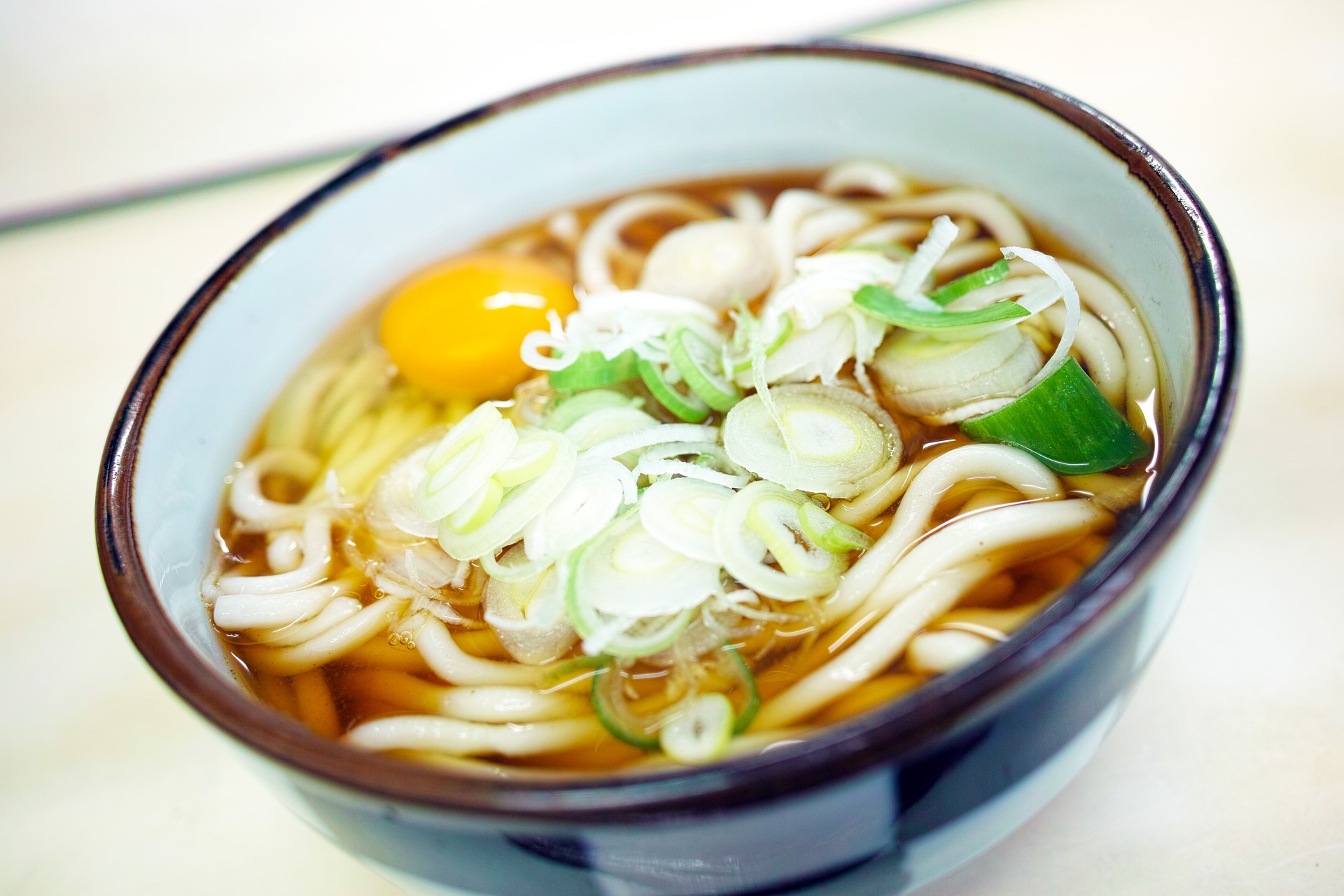 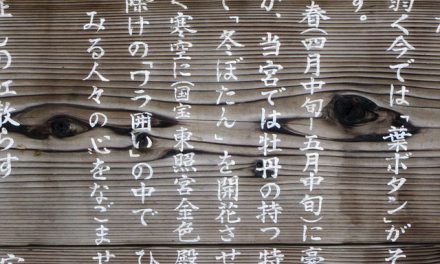 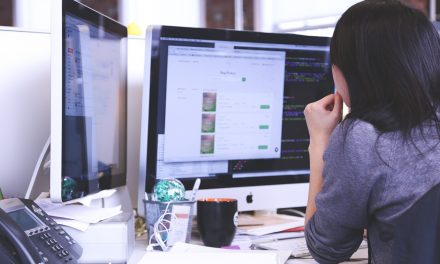