What if You Are Discriminated Against in the Workplace? 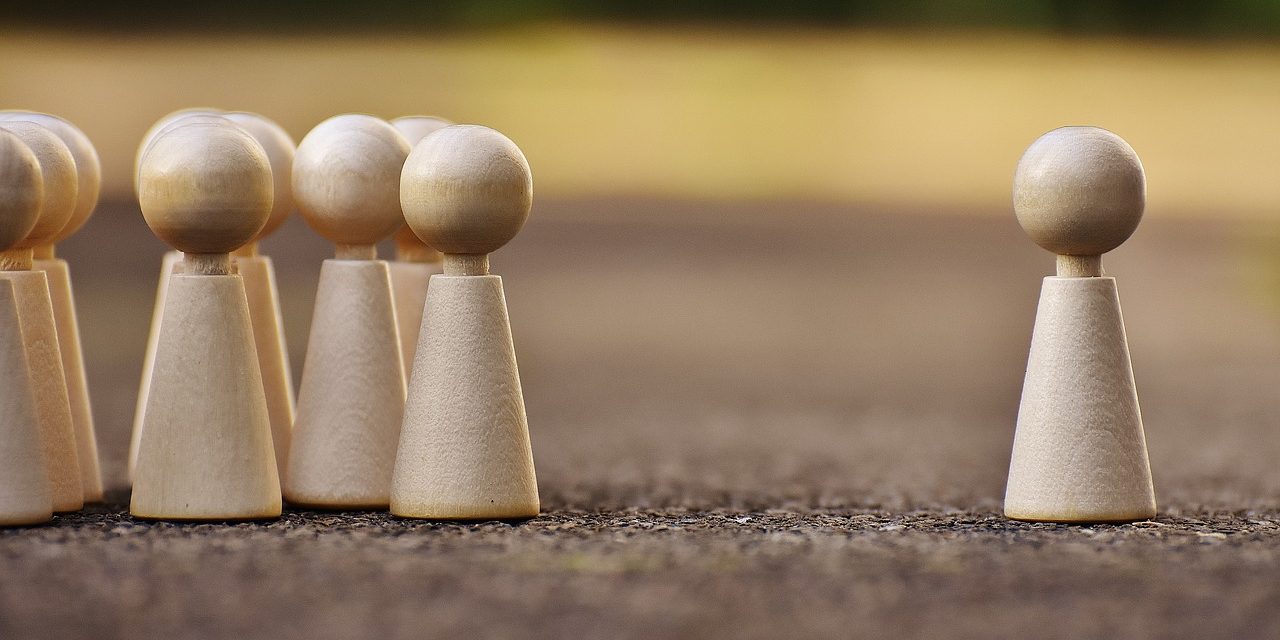 In what circumstances may you be discriminated in?

Discrimination at work is getting more people’s attention in Japanese society nowadays, as more news about discrimination at the workplace is reported. Many workers get physically and mentally ill because of persisting discrimination against them. And many of them blame themselves for what is going on, but the problem is in those who discriminate. Also, even if other people say it is not discrimination, if you feel uncomfortable about it, it is discrimination.

Discrimination at the workplace includes the following cases and more:

Bullying is part of discrimination, and bullies DO exist outside of schools. Workplace bullying is relatively hard to deal with, since bullies are usually in the same or higher positions than the one bullied and so many of them use the excuse of “I was only teaching them” to justify their bullying.

Laws to protect you

There are Japanese laws to protect workers from any forms of discrimination at their workplace.

What you can do when you are discriminated against

If you are bullied or discriminated against by your coworkers, you would feel less willing to work with them. You can talk to your boss about what is happening and ask your boss to tell the bullies to stop. However, as you can imagine, it does not work as well as you would hope. Your boss might not take it seriously, or your coworkers might not listen. So what exactly should you do to end your nightmare? Here are three methods you can take:

There are ways to change the situation. Even though it might be scary to take action, you should consider available options, including the above three, in order to protect yourself.

If you are discriminated against, it may be hard to tell other people about it. You might worry about what other people are going to think about or say to you, or you might just be hopeless about the situation gettingt better. However, you have a right to be treated fairly at your workplace, and there are laws protecting your right. So, consider taking action to change the situation for a better working life. 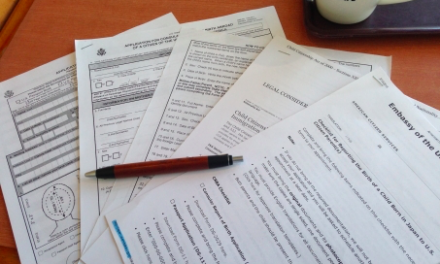 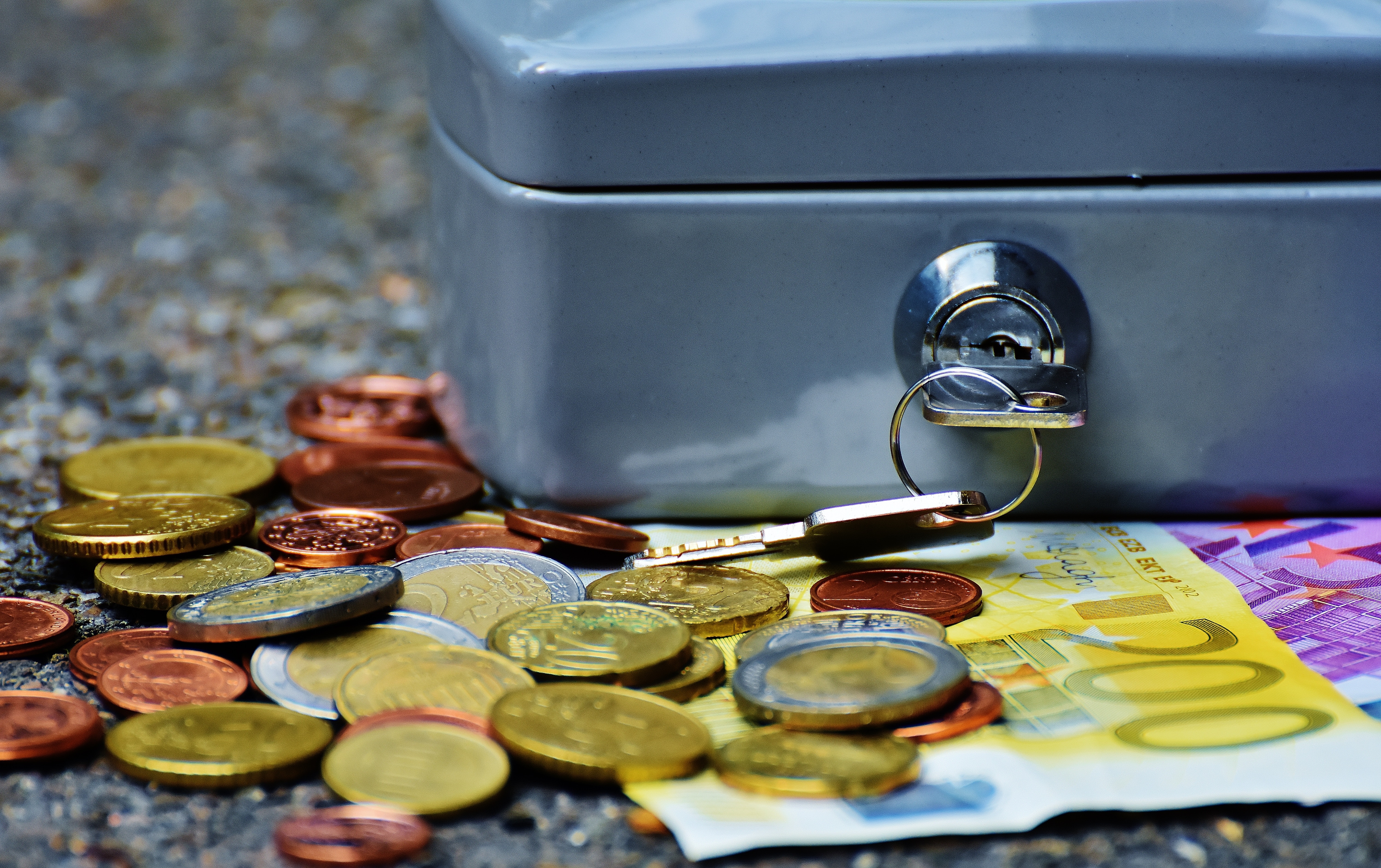 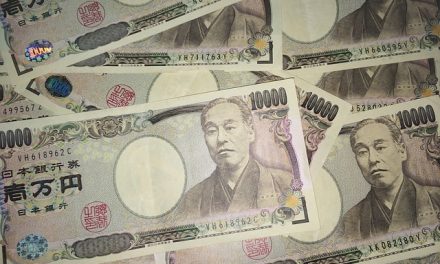 How to Find a Job Which Pays Every Day 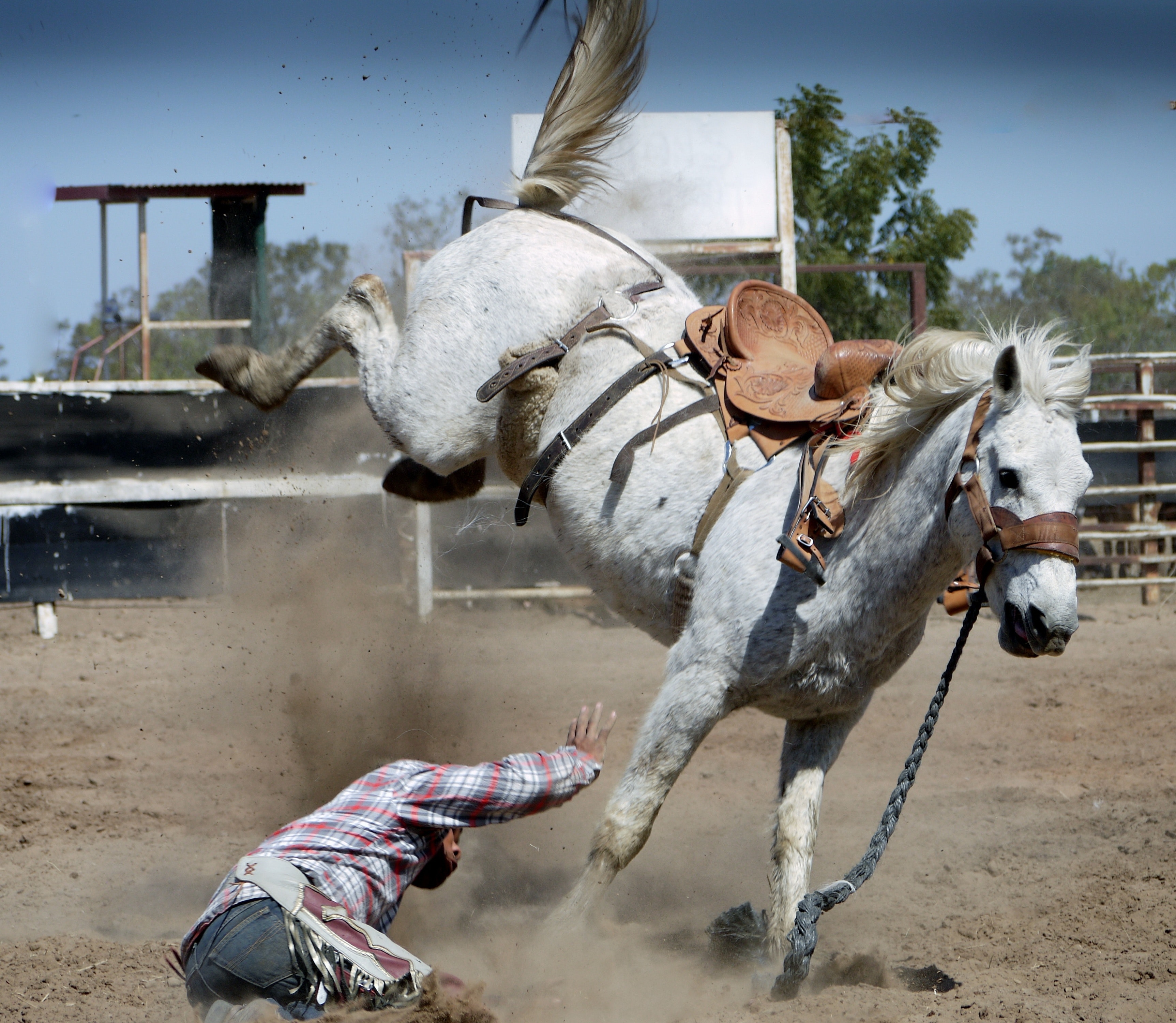